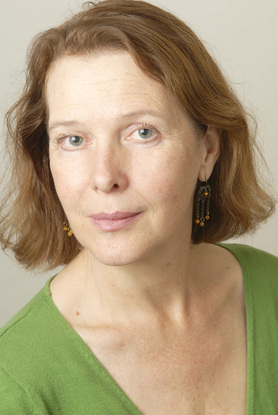 Jacqueline van de Geer is a talented, enthusiastic and creative director, actor and teacher who joined Dramatis in 2007 and was our artistic director until the Spring of 2015. We were extremely fortunate to have had her with us. She is vivacious, full of humour and passionately committed to theatre. She brought out the very best in every actor and we are grateful for all her teaching and support.

We wish her well in all her future theatrical adventures.

The following is a list of the productions directed by Jacqueline van de Geer and performed by Dramatis Personae: